The Vince Diet was inspired by an accidental look at the Keto Diet in February 2018.  I was not happy with my weight and how I looked, and accidentally learned of the Keto Diet in my local newspaper.  You can read the whole story in my first blog post How we lost 69 pounds! Many diets come and go, get modified and re-cycled, trend up and trend down.

The Keto Diet has endured for many years, and even has some serious medical chops, as a way to manage symptoms of epilepsy and certain other neurological disorders, especially starting in the 1920s, but some say the general philosophy dates back to 500 BC!  That’s a far cry from the US Food Pyramid (pyramid scheme ???) which dates back to 1992.  Not surprisingly, the US Food Pyramid and the Keto Diet are quite different, in fact nearly reversed.  The Keto Diet favors fat and protein as the predominant food sources, the food pyramid favors carbohydrates, (rice, grains, and breads).  As it turns out, the way our bodies use and store the calories we consume actually favors the Keto Diet, and rejects the Food Pyramid.

Here are some shocking trends from the US Centers for Disease Control:

Here is the CDC’s cool map of the trends: 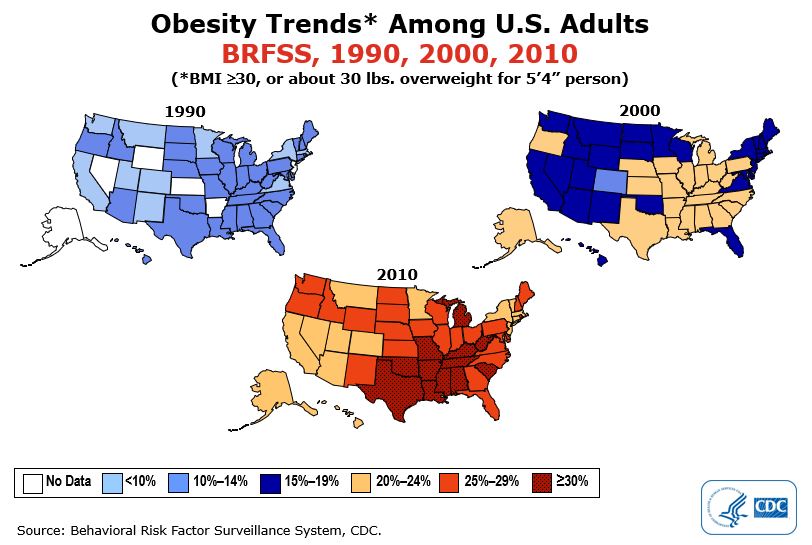 The Food Pyramid is certainly no the only cause of this trend, but isn’t this an amazing coincidence?  In case you want to check, here is a link to my source data:CDC Obesity Trends

I have been on a modified version of the Keto Diet since February 2018, and my wife joined me after about two months.  The results speak for themselves, and we plan to use these principles for the rest of our lives.  When my wife created this lead in page to her annual family album, I knew I had to create something, and several of my coworkers were on me to create a way to share what we were doing.  I hope you enjoy and are inspired to embrace your own healthy journey. 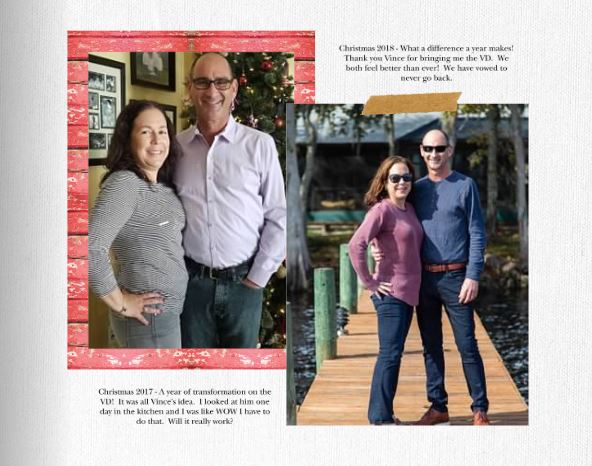 NOTE: Always consult with your physician while making major diet changes. I am not a dietician or a physician, and everyone’s circumstances are unique to them. However, I will warn you, if you ask your physician about Keto, he or she may know very little about it, and is likely to tell you why it won’t work. My suggestion, not advice, is to try it for eight to 10 weeks, and then let the results speak for themselves. My doctor was shocked and pleased. More on that in a future post.